Jason Gilmore is a consultant, bestselling author, and CTO of DreamFactory Software, Inc.

Over the years I’ve had the pleasure of working on a wide variety of projects for an interesting array of industries. Some highlights include:

Nomorobo is one of the leading robocall prevention services assisting in stopping the scourge of telephone-based scams plaguing the United States. I’ve worked with Nomorobo since 2015 on a variety of projects, including the development of an API used to power the extraordinarily popular iPhone and Android applications which protect millions of users from annoying and financially damaging robocalls. 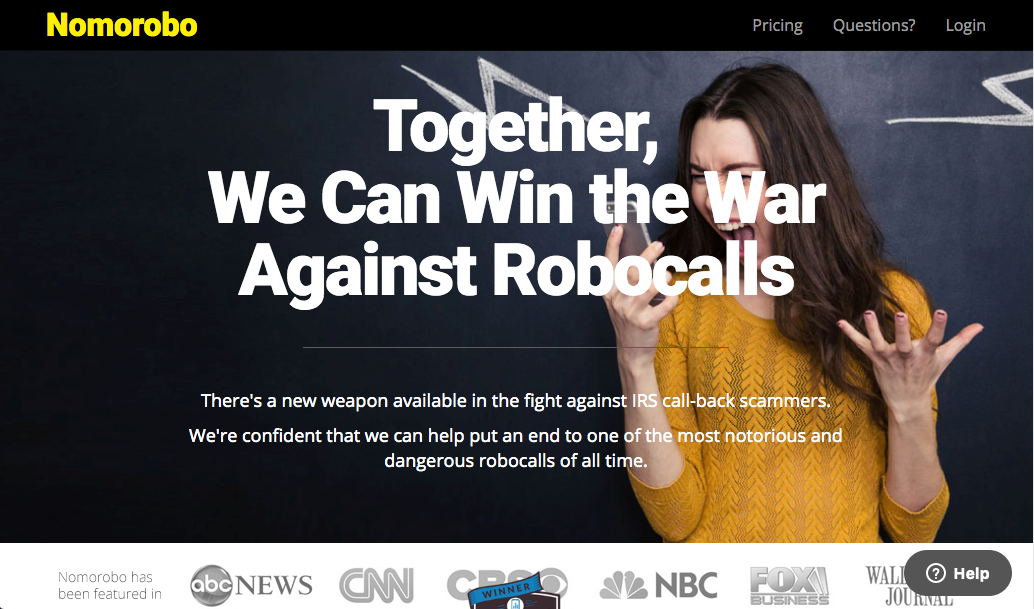 Gather is a design specification management tool used by interior design and architectural industries to manage and share project design assets. I worked closely with the company founder to spec out and develop new product features based atop the Ruby on Rails framework. 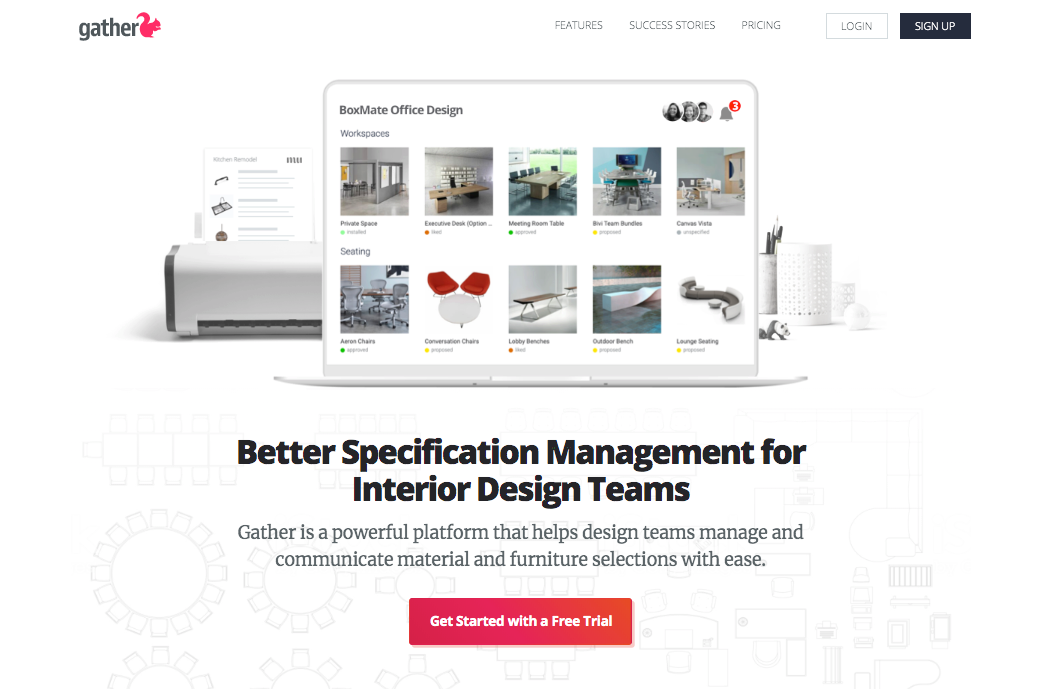 Fondriest Environmental Products is an amazingly forward-looking environmental products and services company based out of Dayton, Ohio. During my time with Fondriest I spearheaded the migration of their e-commerce platform to Magento (which at the time of launch managed more than 10,000 products), was involved in the development of an autonomous buoy which was deployed in the Pocono Mountains region, and conducted numerous team training initiatives. 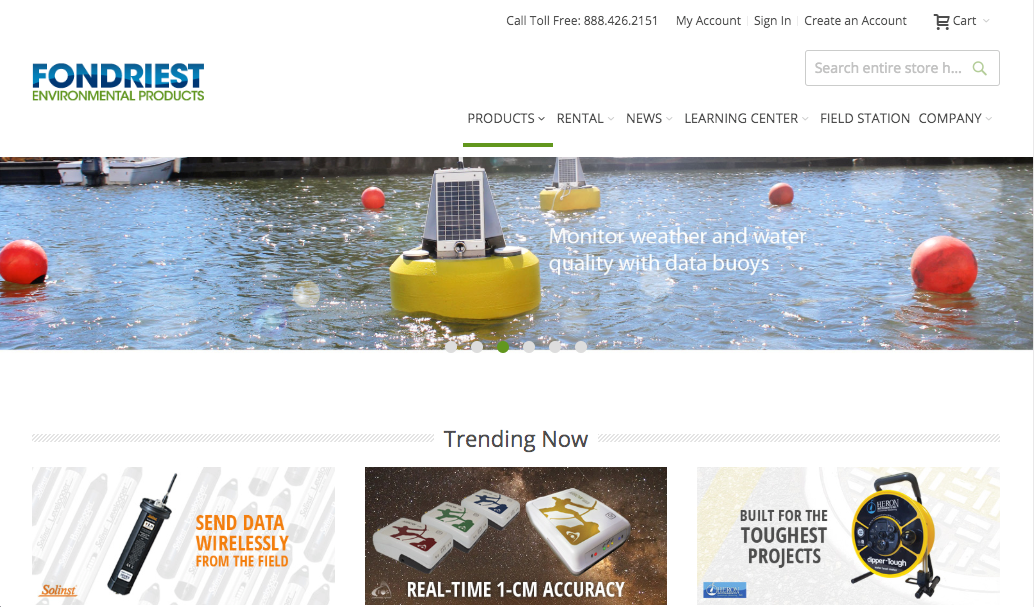 Apress is one of the technology industry’s most established publishers, celebrating their 20th anniversary in 2019. Additionally, I happen to have published four books through them, including Beginning PHP and MySQL, Beginning PHP and PostgreSQL, Beginning PHP and Oracle, and A Programmer’s Introduction to PHP 4.0, and also served as the company’s Open Source Editorial Director from 2004 to 2007.

In an interesting turn of events, a few years following my departure I subsequently contracted with the company to build a consumer sentiment platform that drew data from more than 150 data sources and tracked 10,000 technology topics in an effort to “grade” the likelihood of a new technology’s ability to reach critical mass and therefore be a worthy publishing topic. This was an infinitely interesting project that combined cutting-edge web technologies, graph databases such as Neo4J, and complicated workflows to build a real-time technology grading solution. 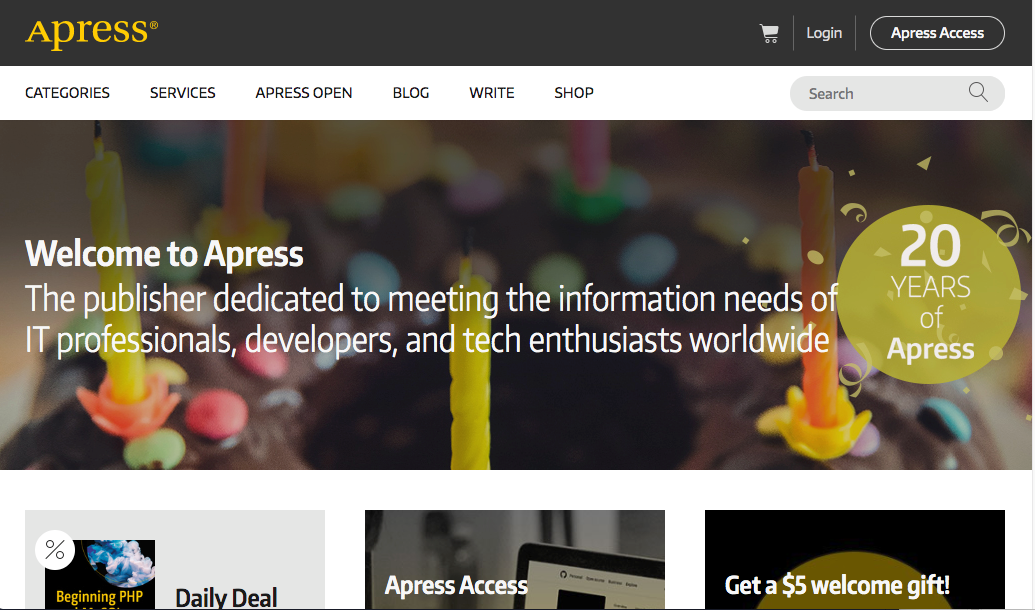